Sasquatch IPA has skipped the July pool practices for some algae-filled lake water scrimmages and even the catfish are scared of us. 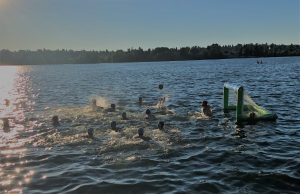 We head to Colman pool in August, but until then—happy fishing!

In a stunning result, Sasquatch IPA proved champions† of the Desert Duel for the eighth straight year in defeating Oregon State University and Team Of Texas (TOTEX).

Up next for Sasquatch is a defense of their Seafair open water title‡ in early August.

Practices continue through the spring and summer and social team VP Mike Emery continuely reminds members to focus on the future. He pointed out, “Just because we’re champs doesn’t mean we need to be nice.”

Sasquatch IPA had a great 5-0 weekend at the King County Aquatic Center winning the masters A division of the 2018 Seattle Otters International Open. 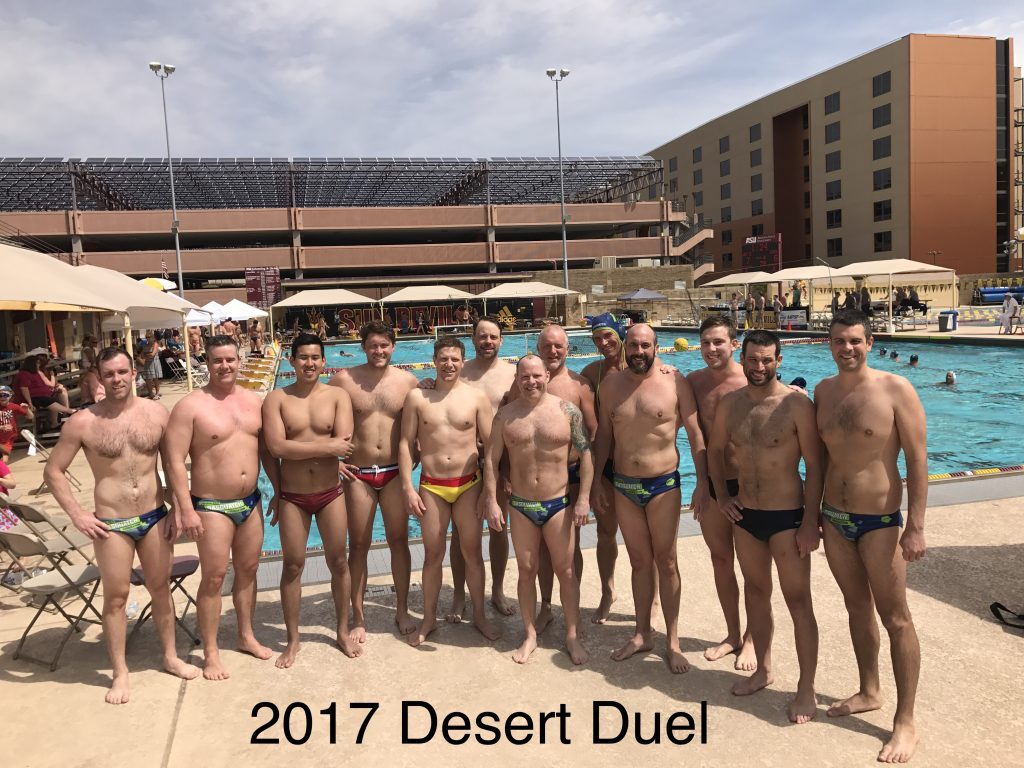 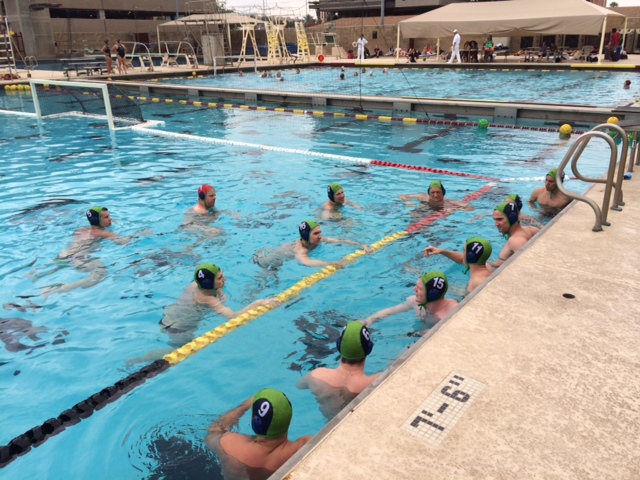 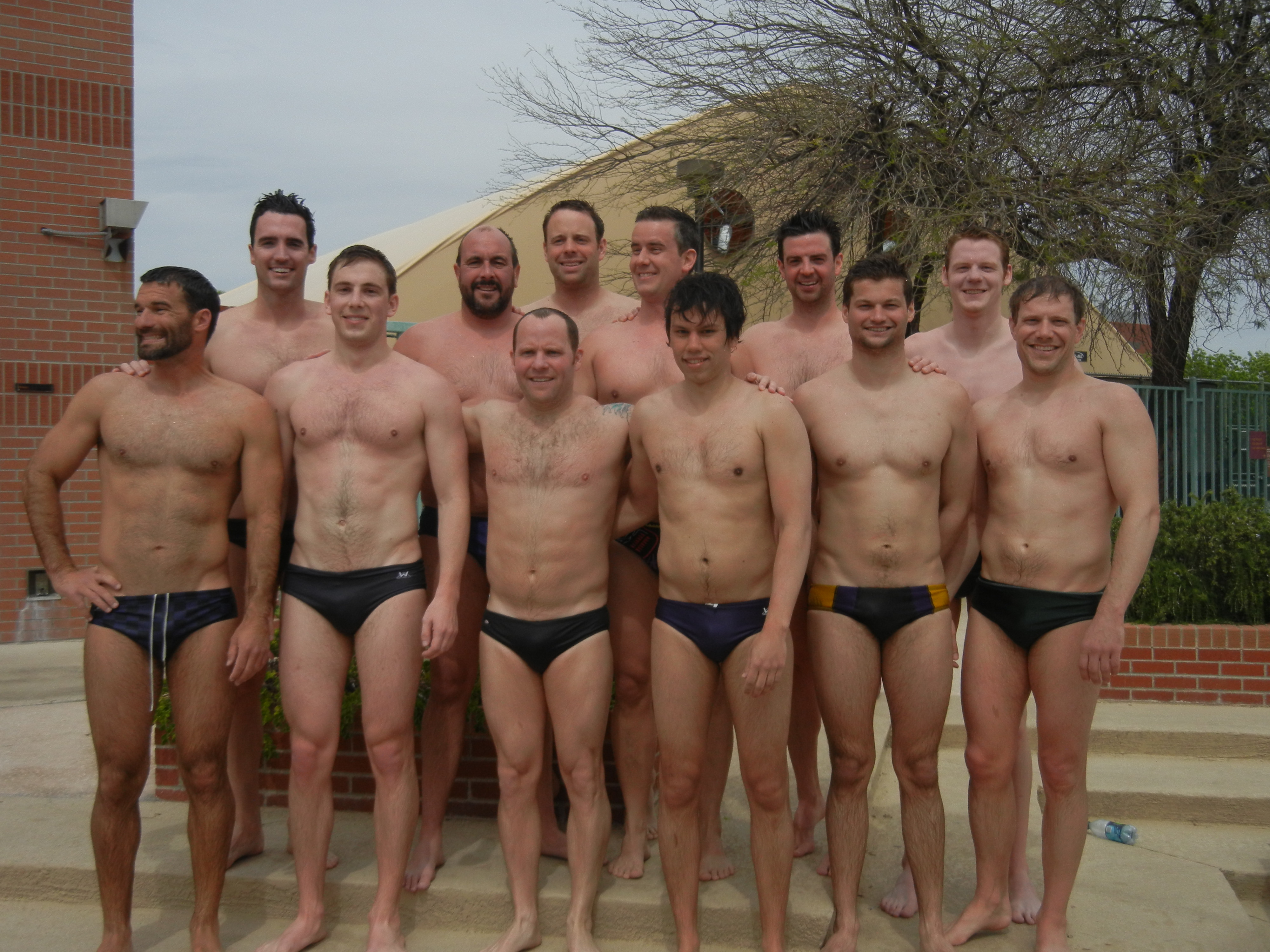 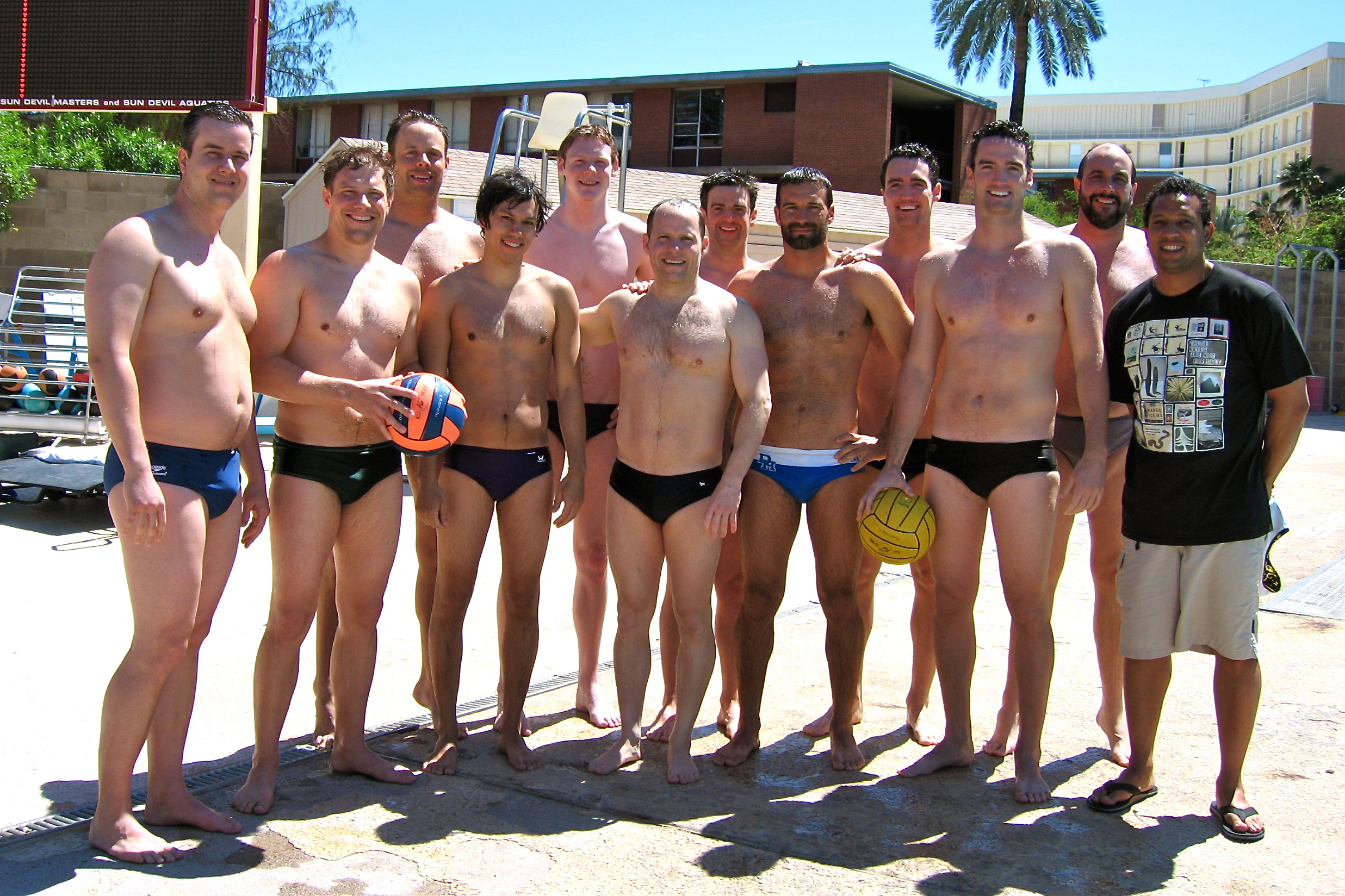 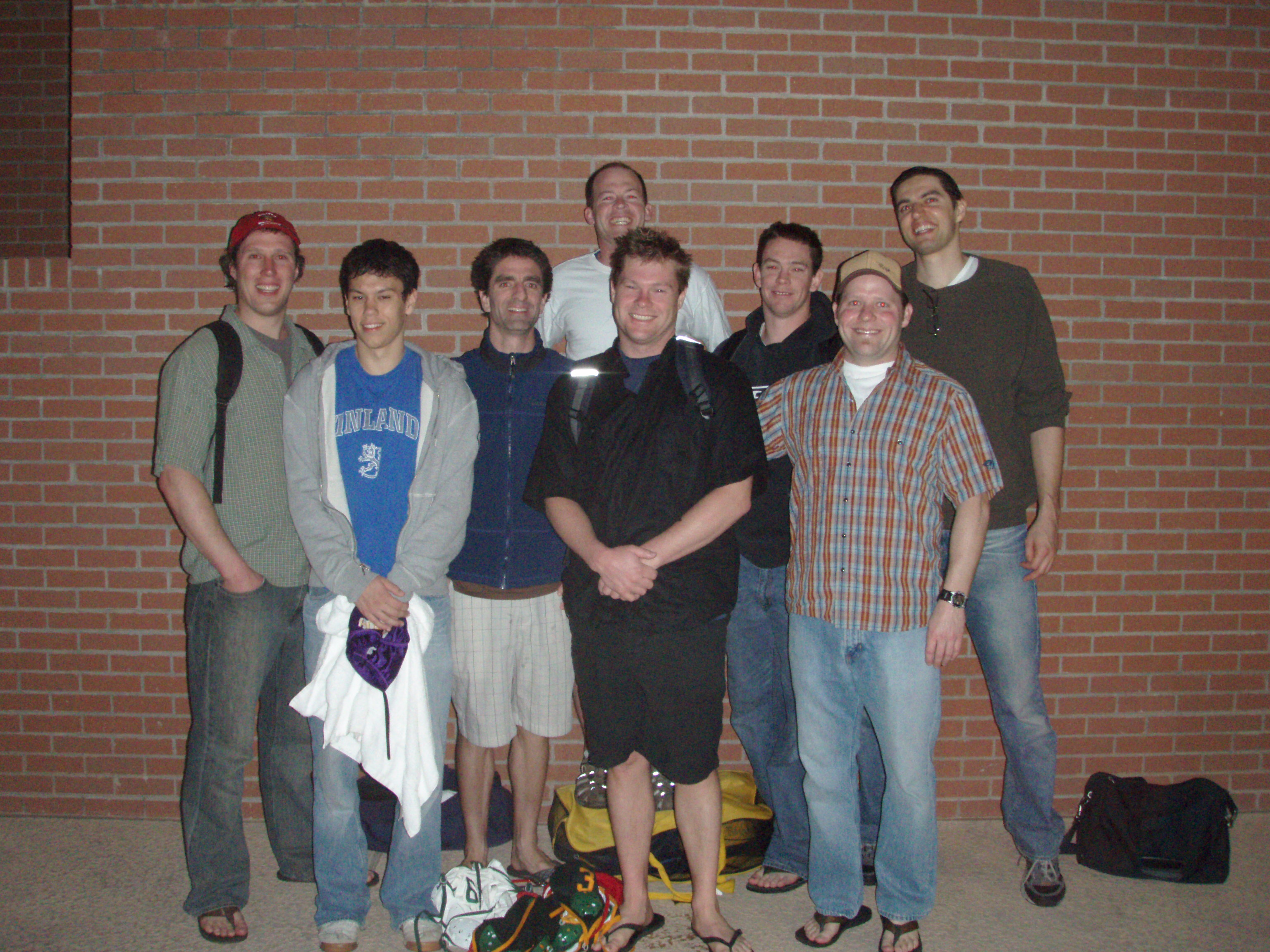 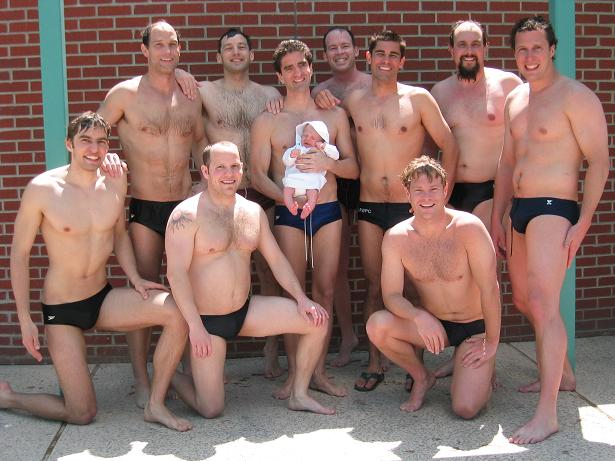